Excavations carried out in 1910 in the substructures of a Gallo-Roman villa located in Chardeneux-Bonsin revealed this fragment of mask that depicts an animal. This tends to be accredited to the only small preserved horn, which is implanted in the hair.

The life-size mask was cast from a plaster matrix. The fixing holes, which are located at the top of the skull and near the ears, were pierced before curing, as were the eyes, the mouth and the nostrils. Traces of polychromy are still visible at the edge of the left eye, on the left eyebrow and at the hairline. The red colour was likely applied prior to the mask being loaded.

The two main mask-production centres in the north-west of the empire were located in Cologne and Trier, Germany. The white clay used to make the Bonsin mask was a material used exclusively by potters’ workshops (located around Rudolfplatz) between the last third of the 1st century and the beginning of the 3rd century AD. The production of masks was only one aspect of the activities performed by these workshops, which specialised in the manufacture of various ceramics.

In the past, these masks have often been considered to be stage props, which were fixed to the actors' faces by means of ribbons or ropes. The most likely hypothesis, in fact, is that they are decorative elements that adorned the colonnades and walls of Roman villas. Fragments of wall paintings found in Vichten, and preserved in the National Museum of History and Art in Luxembourg, depict masks held up by ribbons.

In 2001, the excavation of archaeological materials that were discovered in 1910 in Bonsin led to the discovery of a fragment of a second white clay mask. This belonged to the grotesque mask category. 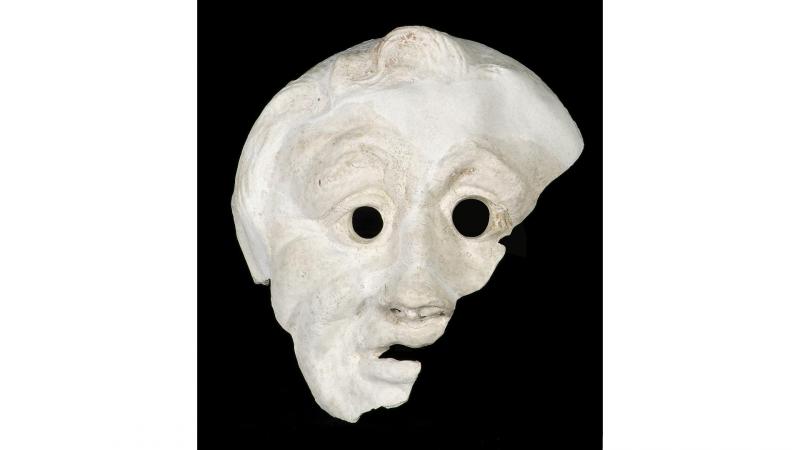 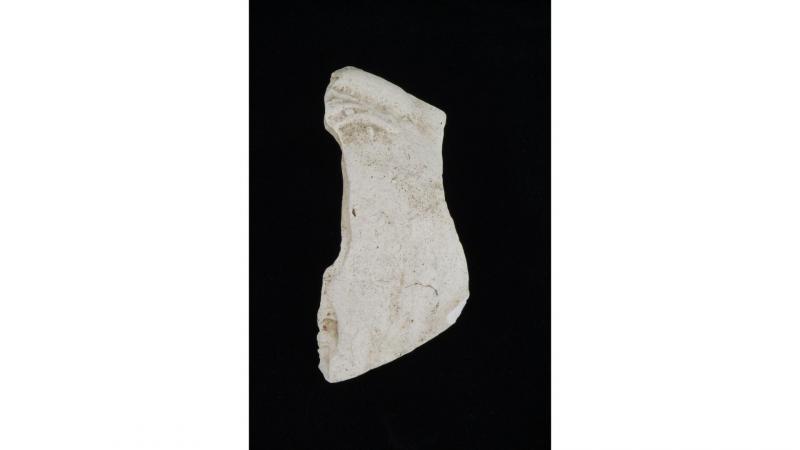