Although the Liège musician Eugène Ysaye (1858–1931) is an internationally-renowned violinist, composer and conductor, the public overlooks the studio created at his request by Gustave Serrurier-Bovy (1858–1910), one of his contemporaries from Liège. This unique testimony of an exceptional man and an era has been added to the collections of the City of Liège by bequest Eugène Ysaye's heirs. Faithfully reconstituted in the premises of the conservatory on rue Forger, the Studio was transferred in 1977 to the second floor of the former Post Office in the Ursulines cul-de-sac, which is now the Museum of Architecture, before finally being housed in permanent spaces at the Grand Curtius museum. 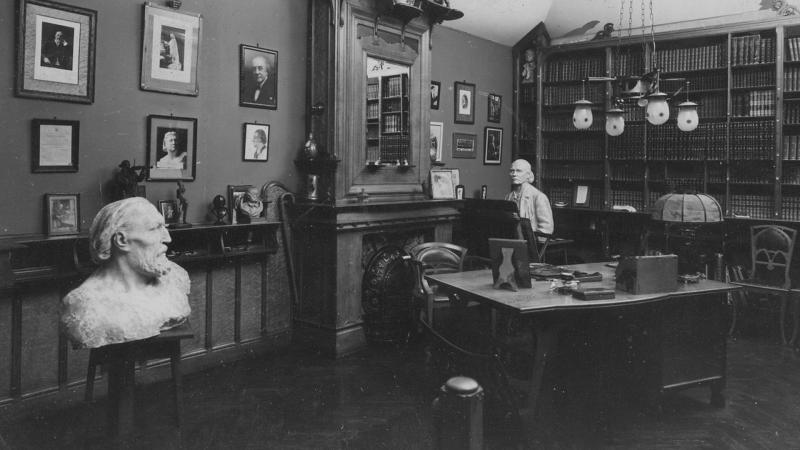 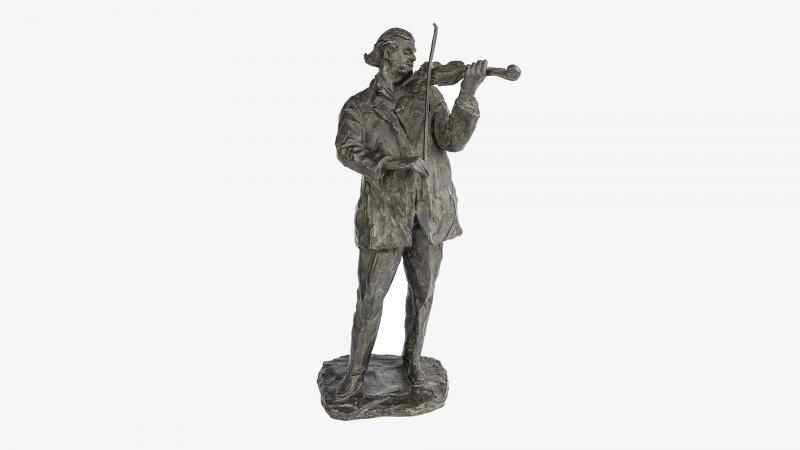 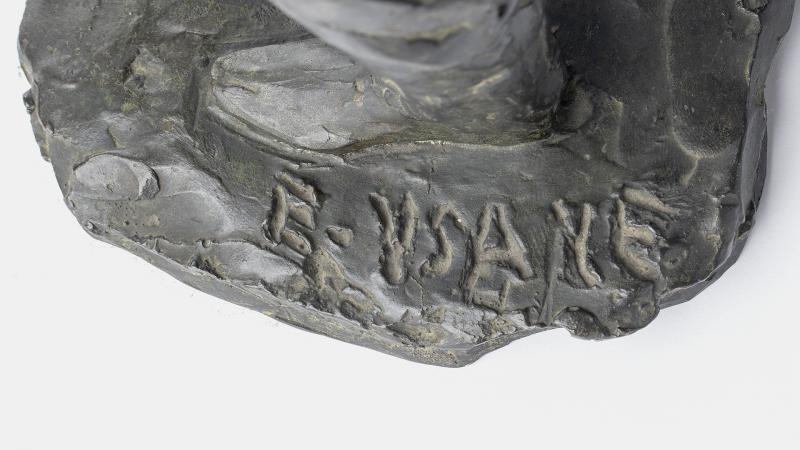 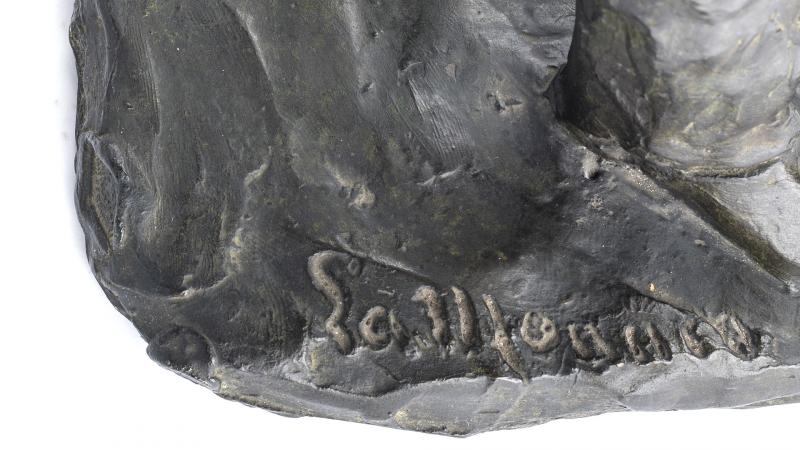 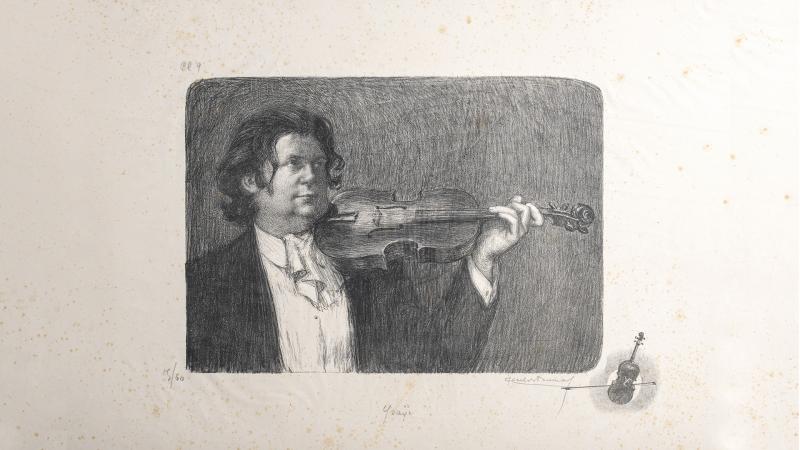 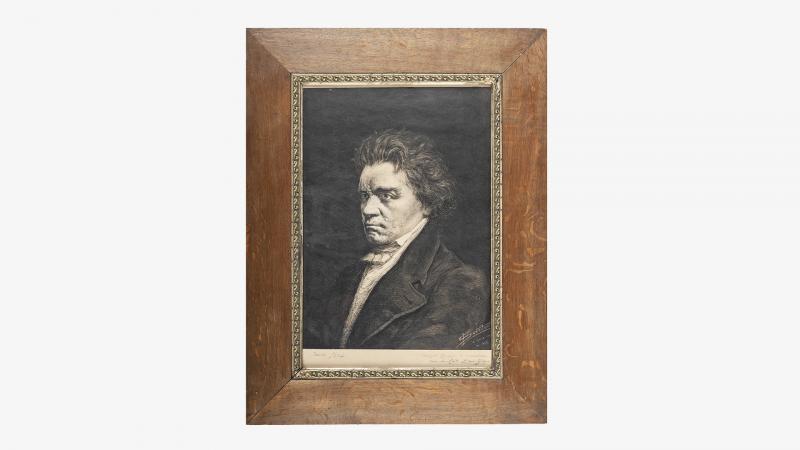