Is this the longest century? The 19th century, which marked the beginnings of the modern era, began with the French Revolution of 1789, which marked both the end of the old regime and, under the banner of freedom, the advent of a new world that needed to be built.

This exhibition runs until 31 December 2018.

The “From one world to another: the 19th century in Liège” exhibition highlights the changes that people in Liège experienced in their day-to-day lives during this century, which lasted until World War I in 1914. This multidisciplinary exhibition, which touches on history, science, art and living conditions, helps to better understand the many economic, political and social processes that were at the foundation of the modern world.

This century has long been considered the century of progress: it is the one that brought Western societies out from under the weight of the Old Regime structures. In any case, a new dynamic was introduced – that of entrepreneurship – which gradually caused the world to shift from an agricultural society to an industrial one. This mechanism saw the rise of capitalism and the emergence of two social classes that were in conflict: one which is dominant – the bourgeoisie – and one which is exploited – the proletariat. The Church gradually lost its monopoly to science. What was the role of the latter? To describe reality, and to contribute, through the development of new techniques, to the well-being of the human species. A vast programme...

Over 40 years, Liège experienced five different political regimes: Principality of Liège (985–1795), French Republic (1795–1804), French Empire (1804–1814), Kingdom of Holland (1815–1830) and the Kingdom of Belgium (1830-…). There were a great many new systems to which the population was forced to adapt.
Set across two levels at the Palais Curtius, the “From one world to another: the 19th century in Liège” exhibition invites you to discover numerous artworks, artefacts, rare items and unique documents that have been taken from the collections of the Museums of Liège.

The world of work, new industries, the development of science, urban transformations, the calculation of time and systems of weights and measures, as well as the role of women, the death penalty and the consciousness of identity are just some of the highlights of this exhibition. It covers the birth of archaeology, the rise of armament factories and glass crafts, as well as popular imagery and the struggle between religion and secularism. The exhibition also deals with the roles of great historical and political figures and highlights well-known artists and creators, such as Léonard Defrance, Constantin Meunier, Pauline Jamar, Gustave Serrurier-Bovy, Armand Rassenfosse and Auguste Donnay. 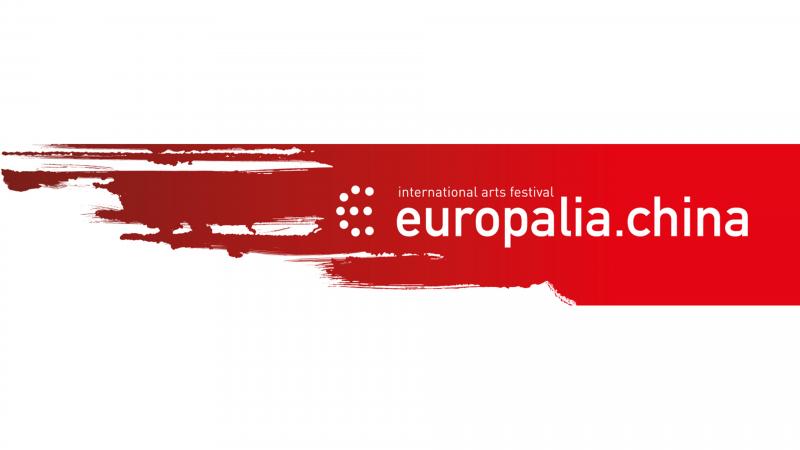