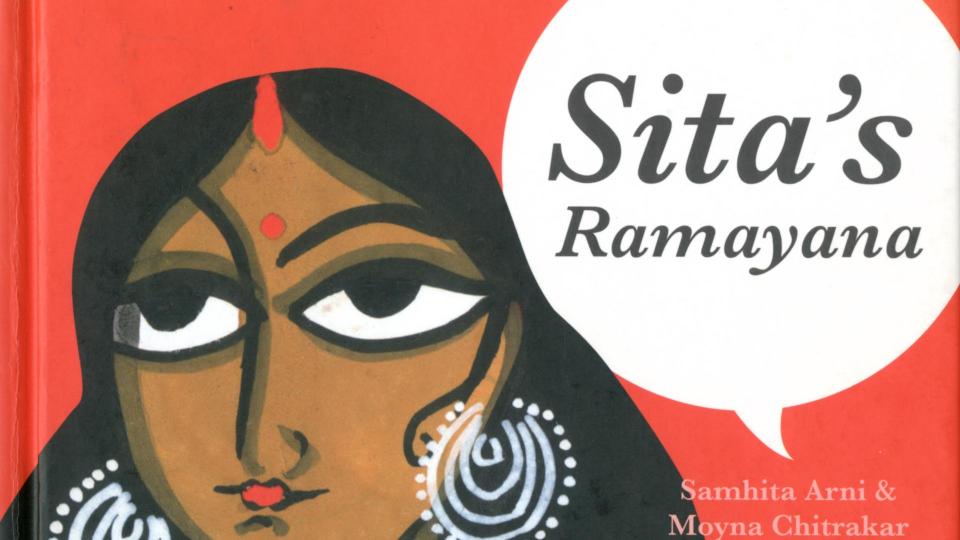 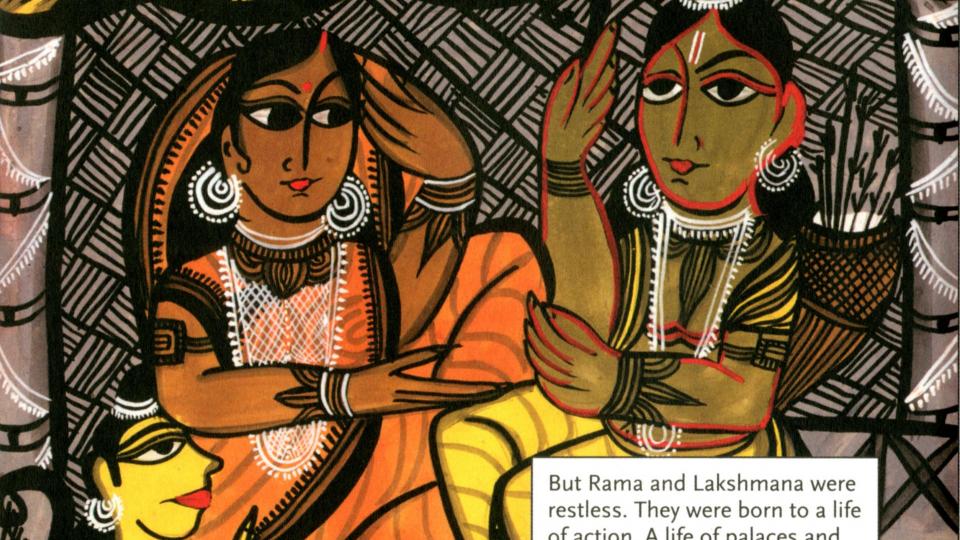 The Râmâyana attributed to the sage Vâlmiki is one of the two great epics of the religious and literary tradition of the Brahmanic world, the other epic poem being the Mahâbhârata. Rama who embodies the perfect royalty is considered one of the avatars of the god Vishnu. Sitâ his wife was kidnapped by a demon and it is after violent fights that Rama succeeded in delivering her. After his victory, against all odds, Rama was not in a hurry to join her. It was less to deliver her that he had fought a battle than to wash away the offense he had been the object of! Questioning her innocence, he rejected her: "Seeing you offends me. How can I take you back? Go wherever you please" and history would repeat itself once more.

Although this text is sacred in the eyes of Hindus, Samhita Arni and Moyna Chitrakar could not bear this view, their point of view is that of women who reject violence and male oppression. Together, they have rewritten and imaged an "other" Râmâyana of an astonishing modernity often described as feminist. The scandalized Hindu fundamentalists stressed the sacrilege !

Sitâ recounts her life, the humiliations and hardships she has suffered, but she faces up to them, she asserts herself. She is aware that she is not the only one to suffer, so she reports the complaints of other women who have lost their husbands, their children in the war... It doesn't matter which side they belong to.

It was Moyna's images that guided Samhita in writing the dialogues; she wanted to remain faithful to the vision of the Bengali artist who also masters the style of the "patua" painters and storytellers. We know that these painters and storytellers parade their paintings assembled in rolls before the eyes of the spectators, while their songs tell and comment on the events represented. It is not, however, in this form that the reader discovers the "Ramayana de Sita", but in the form of a graphic novel that looks like an artist's book between an album and a comic book, a singular work that testifies to the astonishing creativity of the Tara publishing house, which is tempted by avant-garde projects based on Indian heritage and which, in its publications, regularly defends the cause of women.

The City of Liège's Heritage Funds will be accessible to the public from 27 March 2020, in their new premises on the îlot St-Georges. 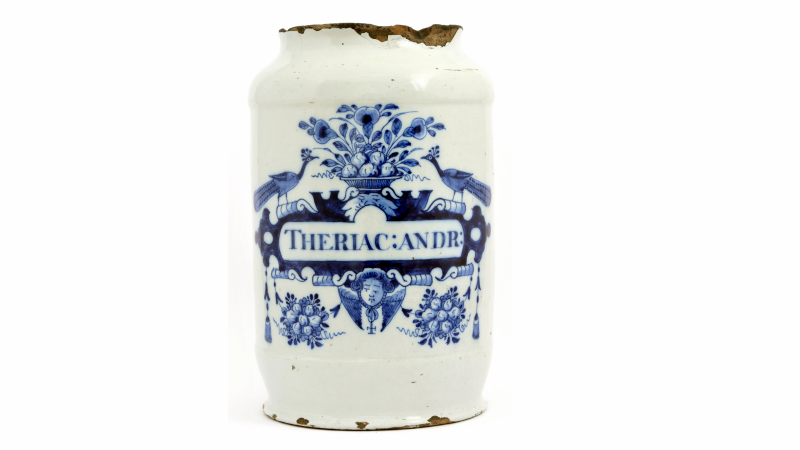 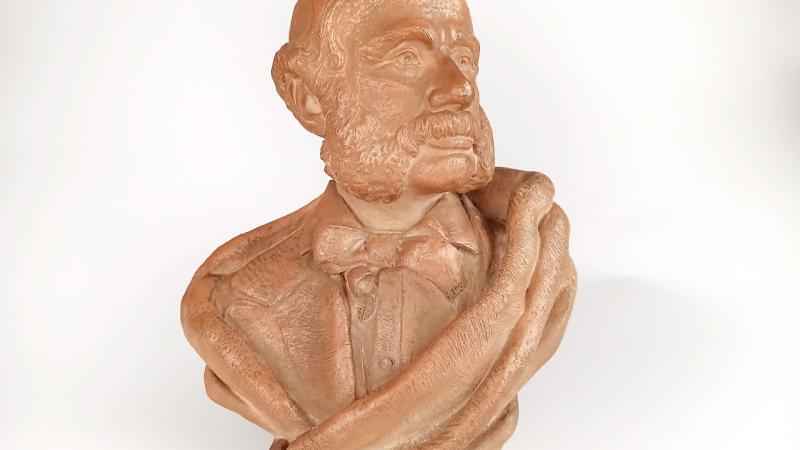 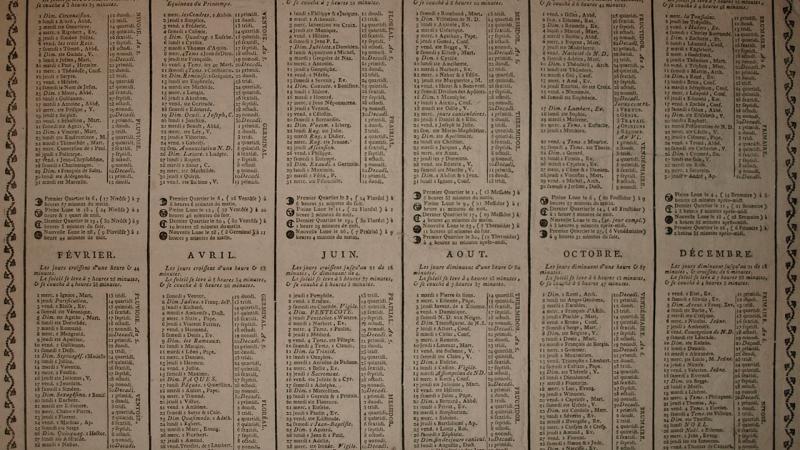