Gustave Serrurier, known as Serrurier-Bovy, (1858–1910) is rightly recognised as one of the figureheads of Art Nouveau in Belgium, at the same level as Van de Velde and Horta. An architect, but, above all, a furniture designer, he had the opportunity to create, in addition to a rather abundant production, some remarkable furniture sets that consisted of the complete decoration of important buildings. He is also responsible for the decoration of the Chapelle-en-Serval, close to Compiègne (1901), his own villa, "L'Aube", in Cointe (1903), La Cheyrelle in Dienne, Auvergene (1903–1909) and, finally, the Villa Ortiz-Basualdo, in Mar del Plata, Argentina (1910–1912). While these collections are now well documented, they have, on the other hand, almost all been scattered. This remarkable piano, as well as the exceptional pool table, which is also preserved and displayed in the museum, was designed for the Château in La Chapelle-en-Serval. Vandalised during the First World War, this collection is very well documented by notable articles of the time, which present these remarkable artefacts to us in their context.

The Liège painter Emile Berchmans (1867–1947) often worked with other contemporary architects, such as Paul Jaspar (1859–1945), on the interior decoration. Here he made the piano’s painted panels, as well as the music stand. He is also responsible for the large poster printed at Bénard for the Serrurier-Bovy boutique in Brussels.

The instrument itself was created by Pleyal in Paris. 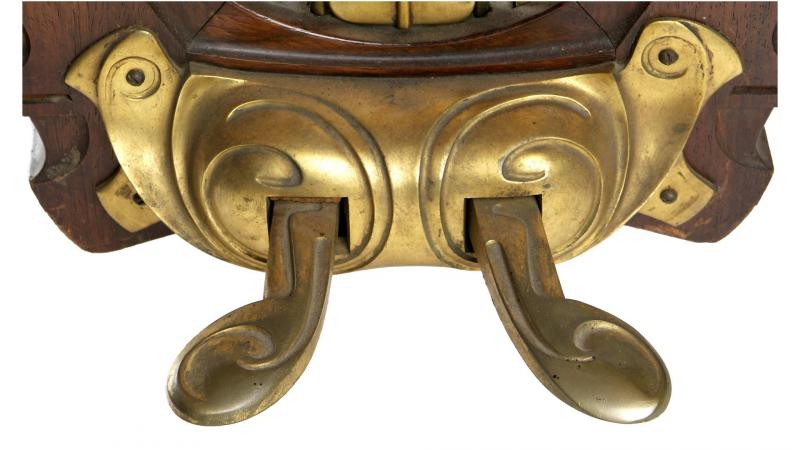 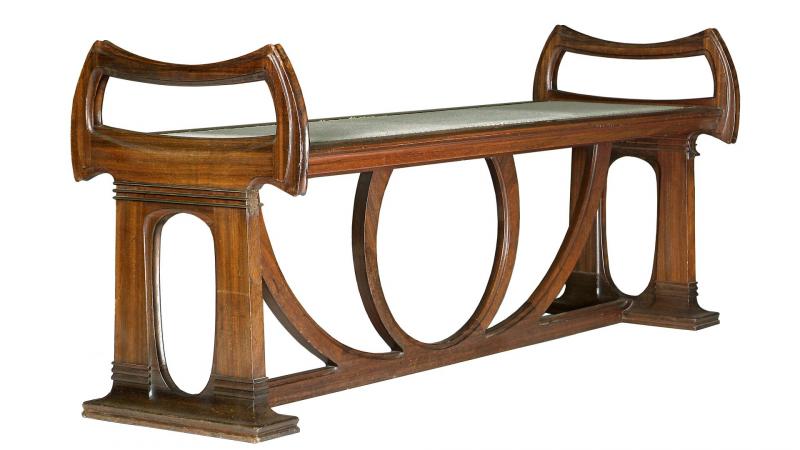 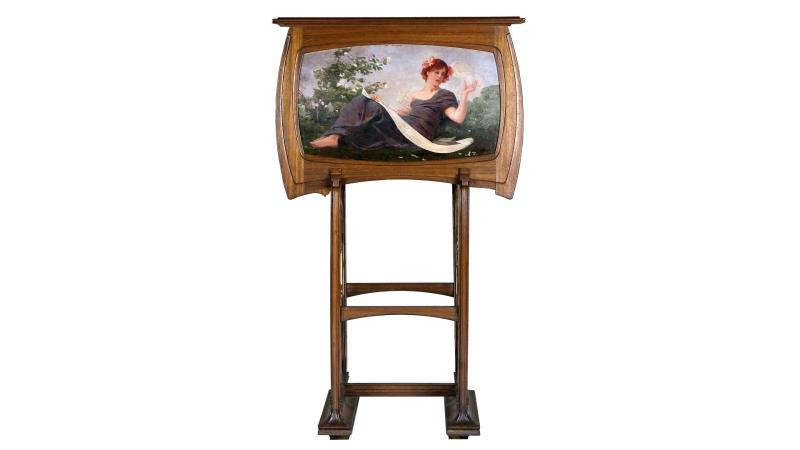 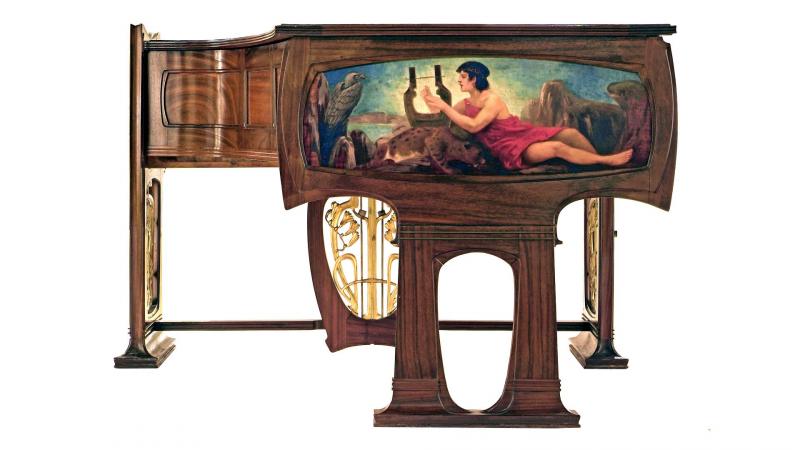 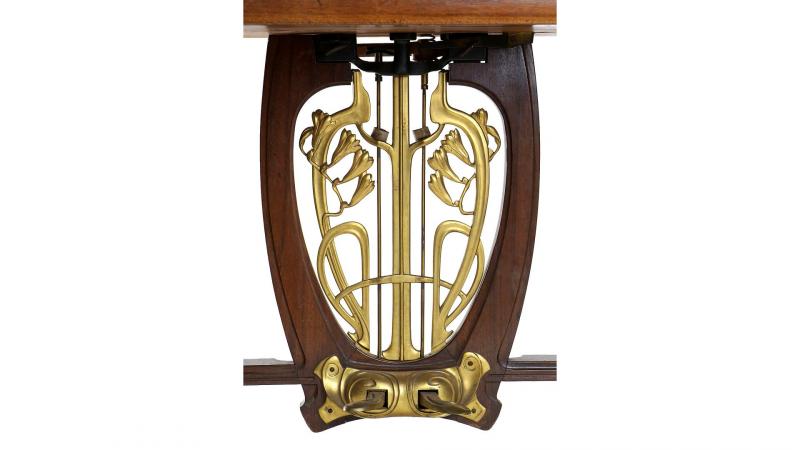