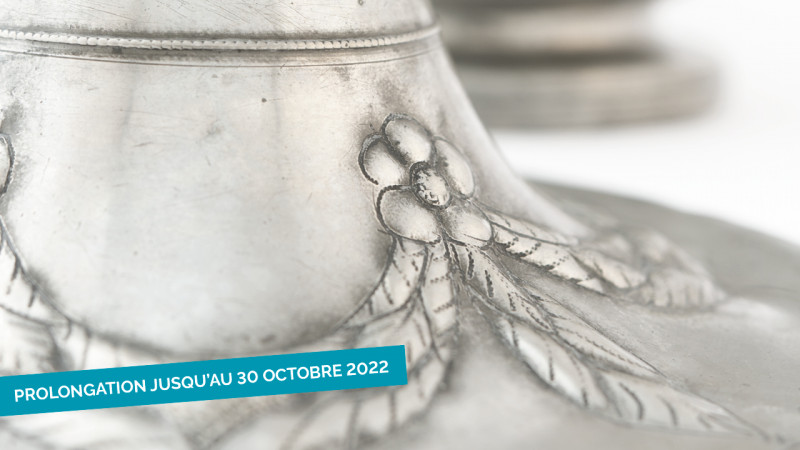 Result of the donation of the patron Roger Lemaire to the Institut Archéologique Liégeois (I.A.L.), the exhibition "Donation Lemaire | Pewter old Bibliophilia Engravings Archaeology" showcases an important collection of pewter, a library made up of old editions , paintings and engravings as well as archaeological objects. It pays tribute to Roger Lemaire, patron and humanist, and to his generosity for the benefit of the collections of the I.A.L and the museums of Liège. From 10.06.22 > 21.08.22. Extensions > 30.10.22 FREE ENTRANCE 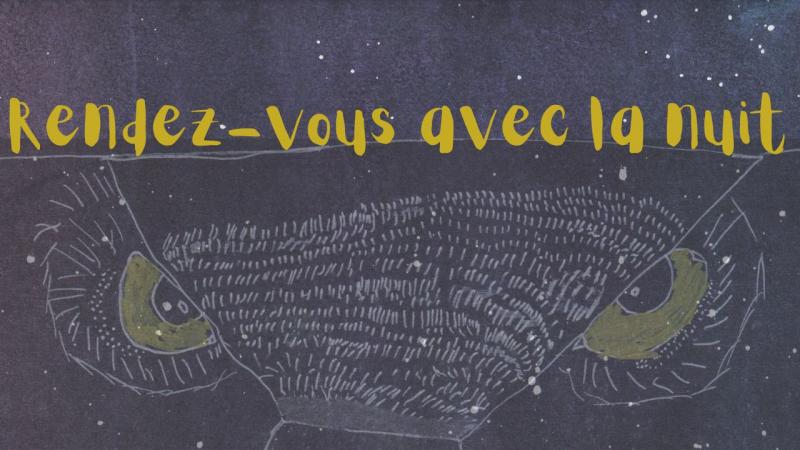 Night-time encounters are never common. Don't we hear stories that begin with "everything started at nightfall" or "so many things wake up at night"? Exhibition at the end of the cycle of philo-art and science workshops run by the non-profit organisation PhiloCité, where reflection, creativity and experience are combined, to be discovered from 11 to 17 June. Free access. 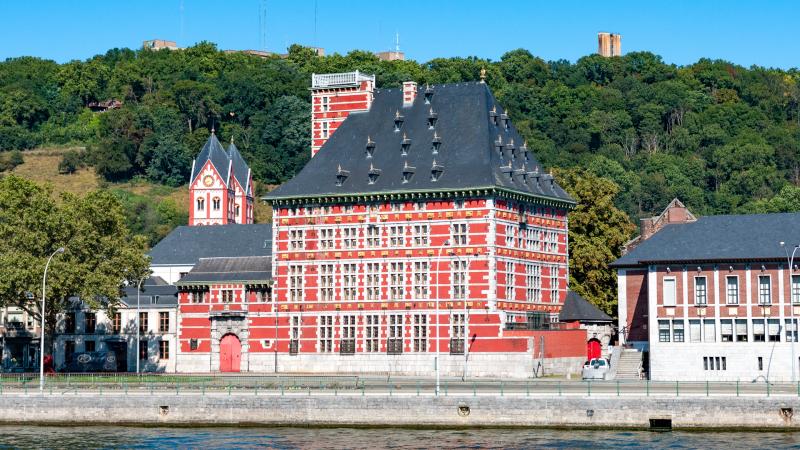 As of Monday 7 March 2022, the health measures related to the Covid pandemic no longer apply in museums. The wearing of a mask and the Covid Safe Ticket are no longer required. 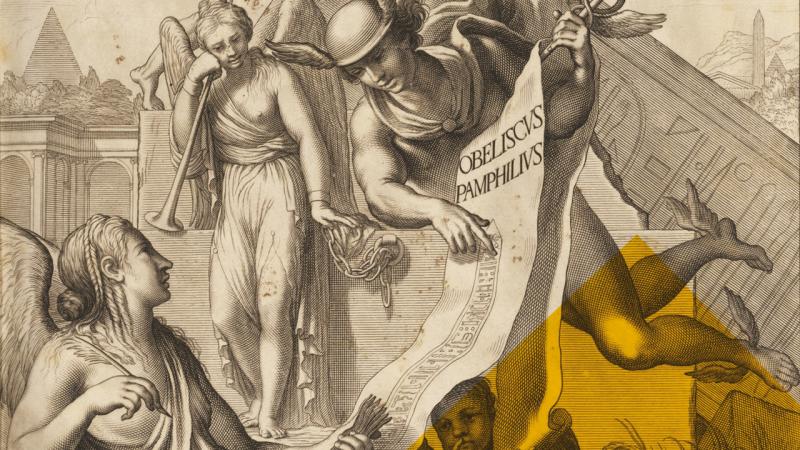 On September 27, 1822, Jean-François Champollion sent Joseph-Bon Dacier, secretary of the Académie des Inscriptions et Belles Lettres, his famous letter in which he set out the general principles of hieroglyphic writing, which he had just discovered thanks to especially at the Rosetta Stone. This date marks the symbolic birth of scientific Egyptology. Two hundred years later, the Egyptology service of the University of Liège and the Museum and Cultural Center of the University of Liège, in partnership with the Grand Curtius, celebrate this discovery which will give access to the world of Egypt. ancient, still largely unknown. The exhibition retraces this curious, sometimes amusing history of the hieroglyphs which fueled a strong current of symbolic interpretation. Expo from March 4 to May 22, 2022. 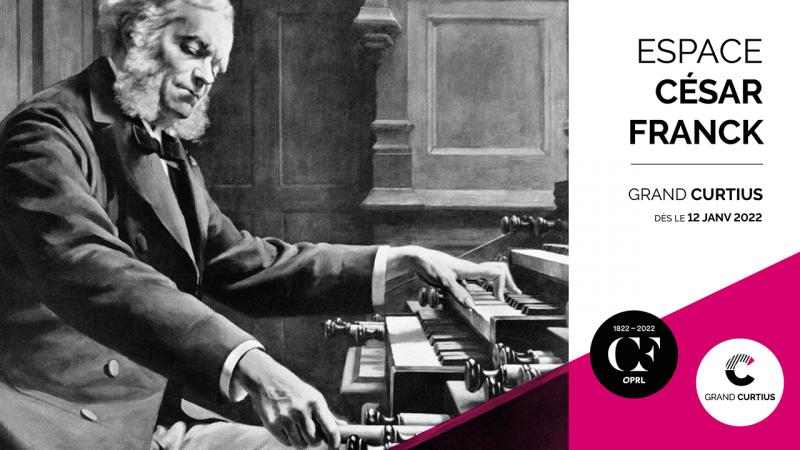 On the occasion of the bicentenary of the birth of the Liège composer, who truly revolutionised French music in the 19th century, the City of Liège is dedicating a one-year exhibition to César Franck, in collaboration with the Orchestre Philharmonique Royal de Liège. The exhibition, which is installed in the permanent exhibition area, will run from 12.01.22 > 01.01.2024. (EXTENTIONS) 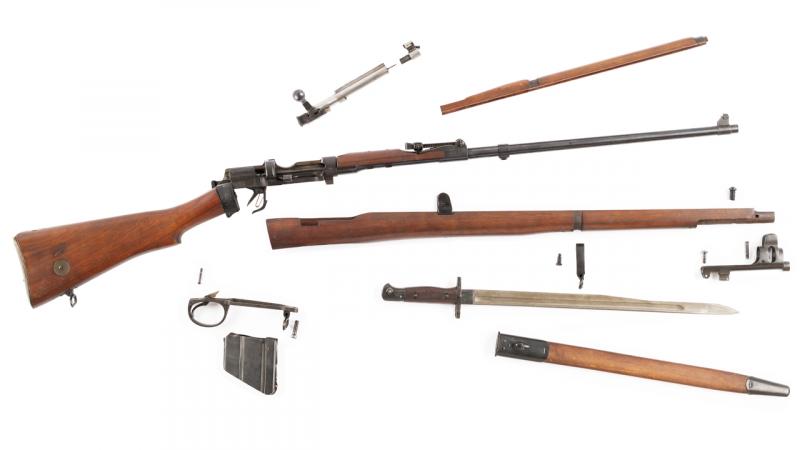 The Grand Curtius is now devoting a new floor of its Palace to its prestigious weapons collection. This second part of the redevelopment of the arms department dedicated to military weapons is accessible by prior reservation. 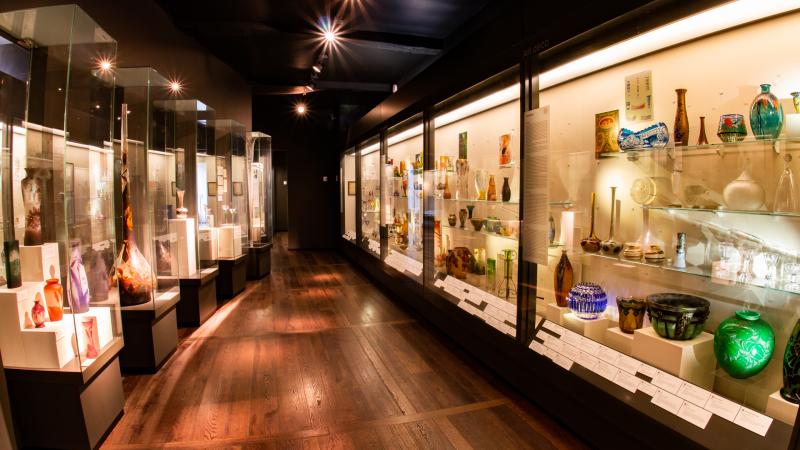 As of Monday, October 4, 2021 and due to exceptional preventive measures, the permanent collection of the glass department will not be accessible until further notice. 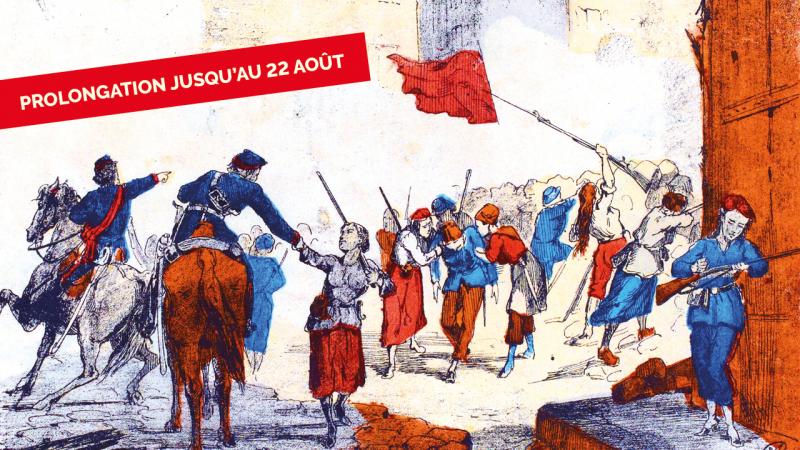 As part of the 150th anniversary of the Paris Commune, the exhibition aims to highlight the emancipatory ideas of the Commune through three unique approaches: women, the Commune in images and the events of 1886 in Liege. 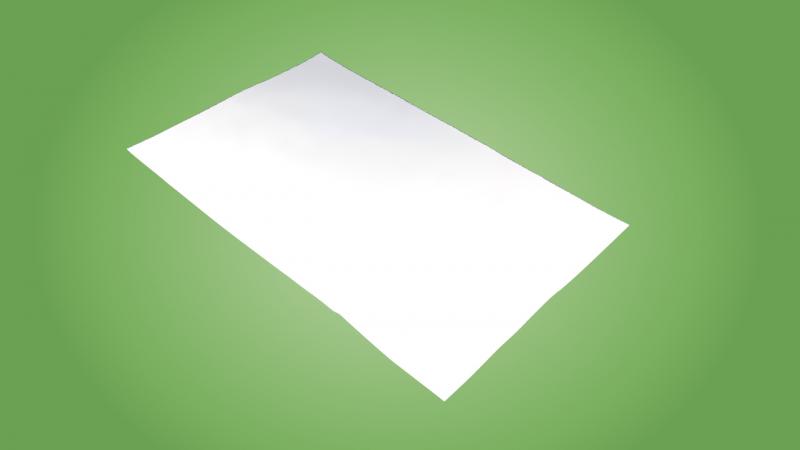 The International Biennial "Small Format Paper" is a travelling exhibition of small (A4) works sent by mail by artists from all over the world. 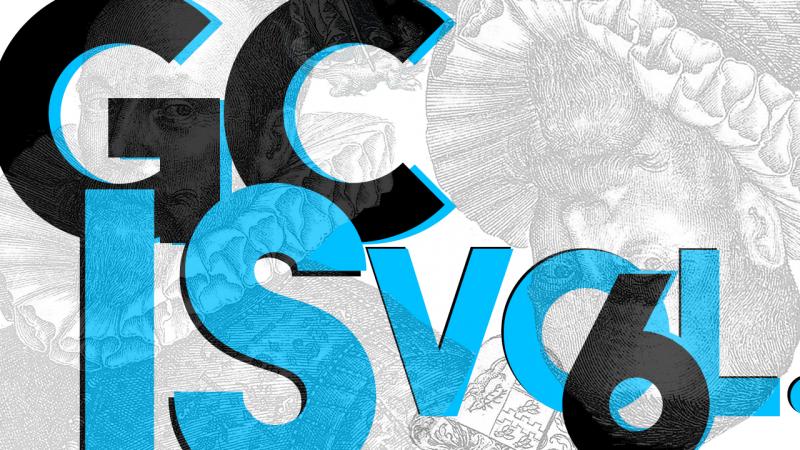 At the Grand Curtius, the 6th volume of Inner Space is a multidisciplinary event where artistic performances, video art, plastic art, concerts and encounters intersect. The forty or so artists represented there come from the Liège region, but more broadly from Belgium and Europe. They have been invited to propose an artistic intervention inspired by their encounter with the Grand Curtius collections.