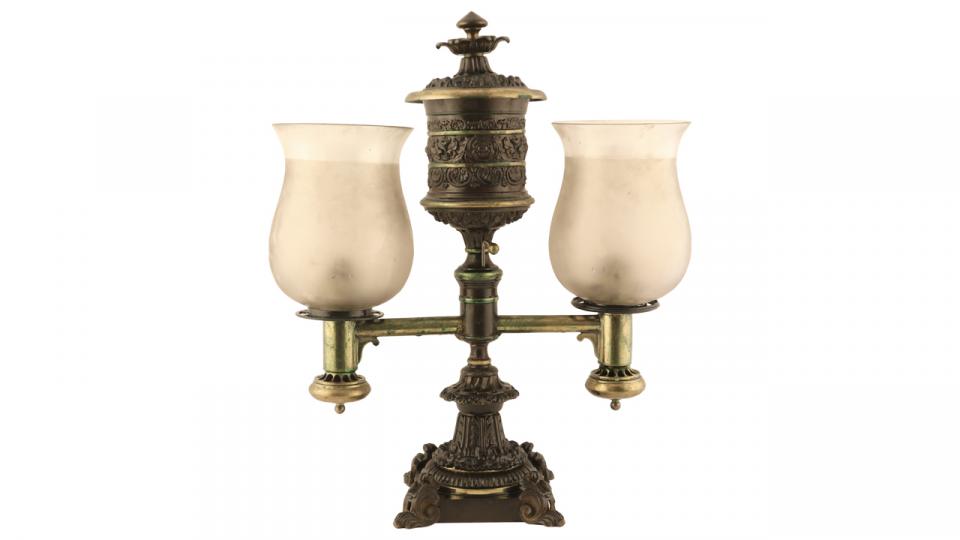 This lamp adorned living rooms, dining rooms and offices in England and the USA during three quarters of the
19th century. It is powered by vegetable or animal (whale) oil. Since the end of the 18th century, the "Argand's spout" with a round wick will allow to light like ten candles. It works with a raised tank that gradually brings in the oil and allows it to burn for several hours.

Fire was the first form of lighting for mankind (between 400,000 and one million years ago according to the latest research), animal oil (fat) was the second. The fat was placed in hollow stones with plant parts tied together to form a wick. The wick was impregnated by capillary action and fed the flame. 10,000 years ago, prehistoric man began to use vegetable oils, which had a better smell and produced less smoke.

During Antiquity, progress was essentially aesthetic: terracotta and ornate stones, bronze, etc. Writing will allow technicians to comment on the problems linked to the use of vegetable and animal oils: poor capillarity of the fuel, the obligation to tilt the lamp at regular intervals to bring the oil to the flame and prevent it from going out. The duration of the lighting is about two hours; it is then necessary to put oil back and cut the wick out of fabric (linen, cotton).

The great advance of the Middle Ages was the "bird feeder" of the Italian monk Cassiodorus (485-580) in 550. The atmospheric pressure constantly brings oil to the orifice and thus feeds the flame. This type of lamp can operate for up to 6 hours.

In 1782, François-Pierre-Amédée Argand, known as Ami Argand (1750-1803), invented the lamp with a lateral reservoir and double air flow. The modern spout was born. It is topped by a glass to protect the flame and increase its draft. This lamp can light up to six hours in a row and is ten to twelve times more powerful than a simple candle. The raised reservoir, "bird's trough" and Argand's spout lamp was the greatest advance in oil lighting before the mechanical lamps of Guillaume Carcel (1750-1812) and the moderator lamps. In 1800, Guillaume Carcel invented a standing lamp with a clockwork system that operated a piston that caused the oil to rise evenly to the spout. The moderator lamp was created in 1837. It was based on the principle of pump lamps: a spring compressed the oil in the reservoir, which rose towards the wick. All of these lamps, because of their sophistication, require considerable maintenance. They had to be filled and cleaned, the wicks had to be adjusted or changed, etc.

When petroleum (mineral oil) was refined in the mid-19th century, it became the main competitor, along with gas, to the age-old oil (animal and vegetable) lighting. Its advantage is its greater flammability and better capillarity, which does not require any physical or mechanical principle to bring the fuel to the wick. In the film "Lincoln", directed by Stephen Spielberg in 2012, the president repeatedly talks to this lamp, which is emblematic of 19th century Anglo-Saxon interiors.

Find in the document (in French) below the text and the image of the system: "abreuvoir d'oiseau 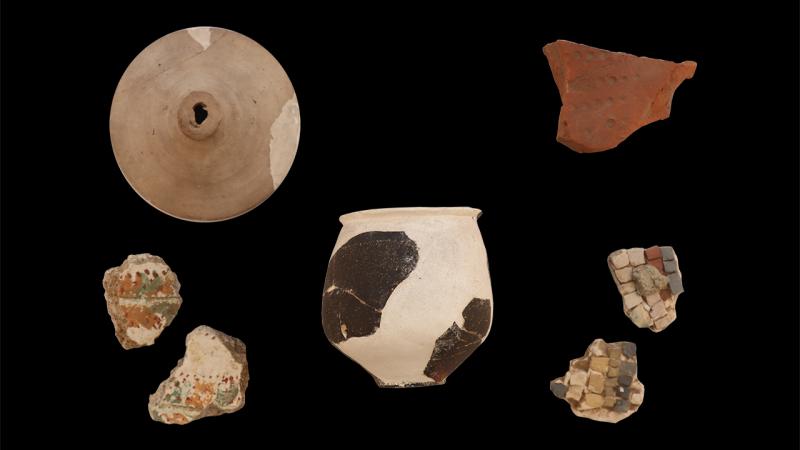 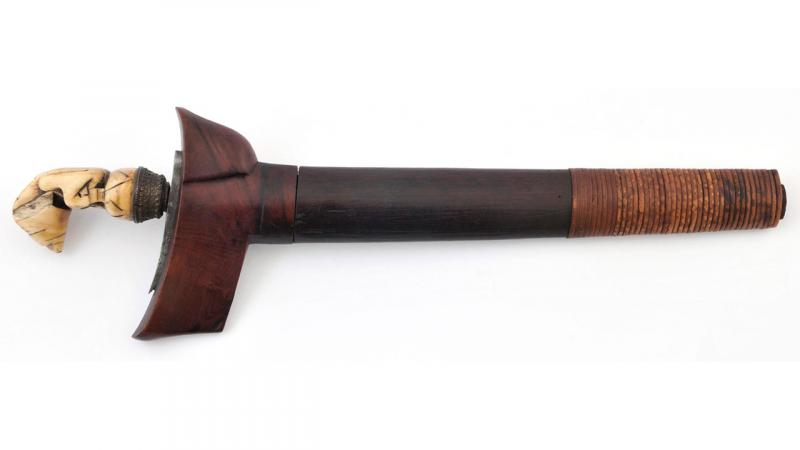