For 20 years now, the City of Liège has been launching an annual call for projects regarding intercultural themes and the fight against intolerance, on behalf of associations working in the field of intercultural relations in our city.

This call for projects is primarily aimed at supporting actions that promote the integration of foreigners, in areas such as the fight against racism, socio-cultural initiatives, youth, professional integration or the improvement of safety and reception conditions for the audience targeted by the association, the purpose of which is the discovery of the other person's culture through tolerance.

Over 700 projects were submitted. 150 projects were awarded by a jury composed of municipal councillors and intercultural experts, with a total sum of €276,831.48 being awarded.

Opening on Thursday 15 September at 6pm at the Curtius Museum, this is a world tinged with electro, jazz and world music presented by Esinam DOGBATSE (Belgium/Ghana). The exhibition can be visited until Sunday 18 September.

Masters Salon 2015: the best pieces from the students of the four academies in Belgium 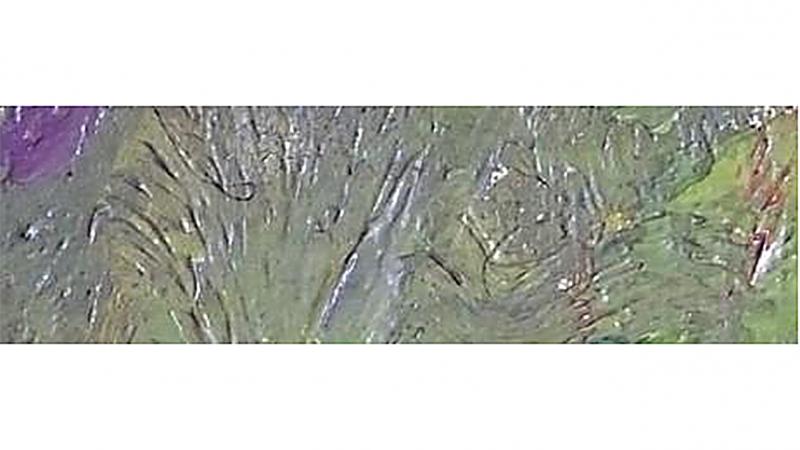 The evolution of the district of Ile in 100 photos 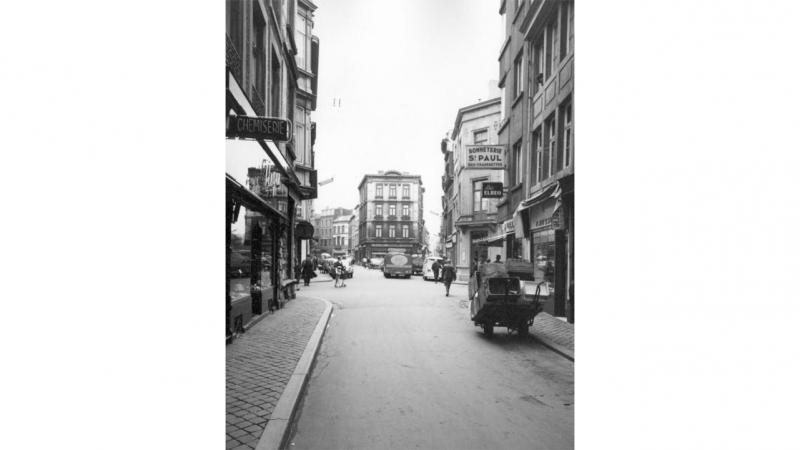