In spring 2011, the Grand Curtius museum presented the Curtius Circus exhibition, which was the result of a pilot project carried out with students from the 1st year of the Advertising Masters at the ESAL (Liège Royal Academy of Fine Arts). This aimed to be a playful reinterpretation of the objects in the collections, offering a new, altered perspective. The exhibition broke away from the still well-rooted stereotype of a "dead” museum, turning this inwards.
For the third consecutive year, the museum has opened its doors to students, offering them the opportunity to use the museum collections as players in their photographic staging. Supervised by the museums' scientific and entertainment team and free from any intellectual constraints, they have been able to create photographs that revisit the 7,000 years of art and history contained in the Grand Curtius collections.
Curtius Circus Part 2 will present the “new vintage”, which were carried out over two academic years (2011–2012 et 2012–2013) by these young talents of the future. 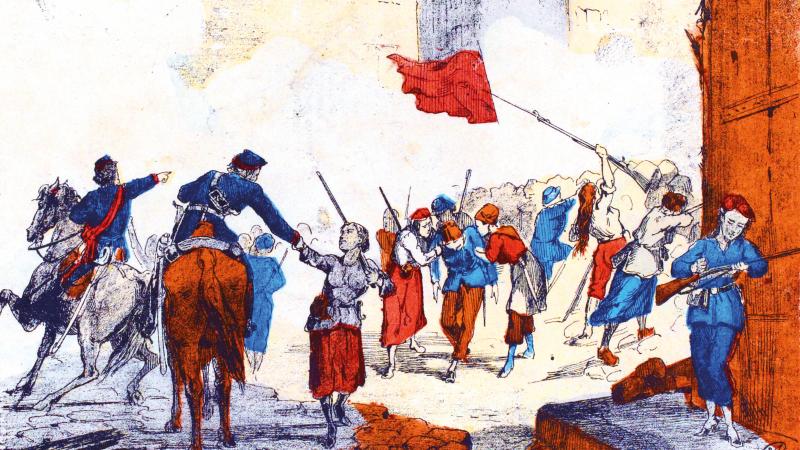